A fusible plug operates as a safety valve when dangerous temperatures, rather than dangerous pressures, are reached in a closed vessel. In steam engines, the fusible plug is screwed into the crown sheet (the top plate) of the firebox, typically extending about an inch (25mm) into the water space above. Its purpose is to act as a last-resort safety device in the event of the water level falling dangerously low: when the top of the plug is out of the water it overheats, the low-melting-point core melts away and the resulting noisy release of steam into the firebox serves to warn the operators of the danger before the top of the firebox itself runs completely dry, which could result in catastrophic failure of the boiler. 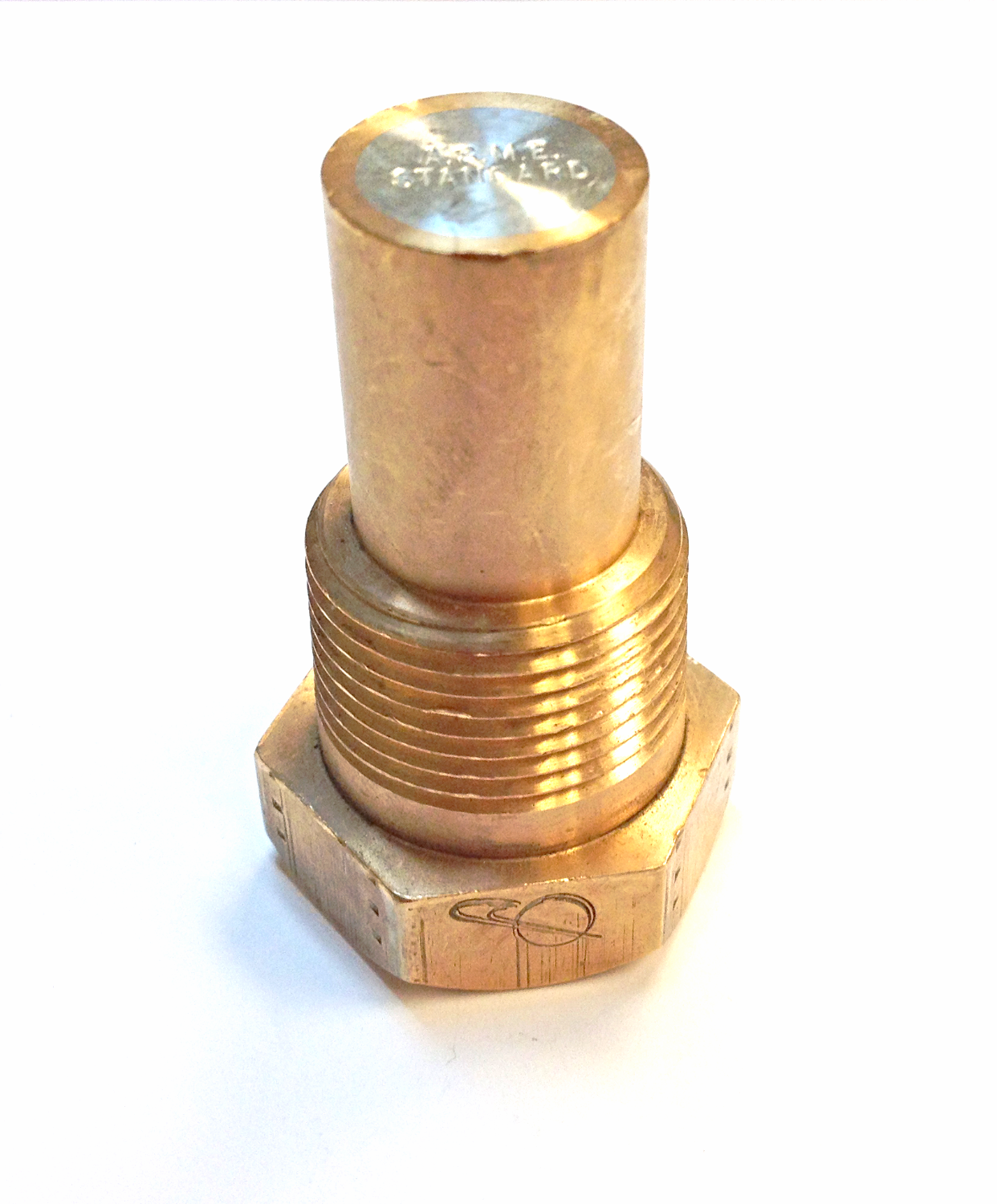 Get exactly the size gauge glass you need. No guessing. No mistakes. White Glove boxing and insurance is included in the price!

Use our proprietary one-step glass ordering system! ONLY at BoilerSupplies.com