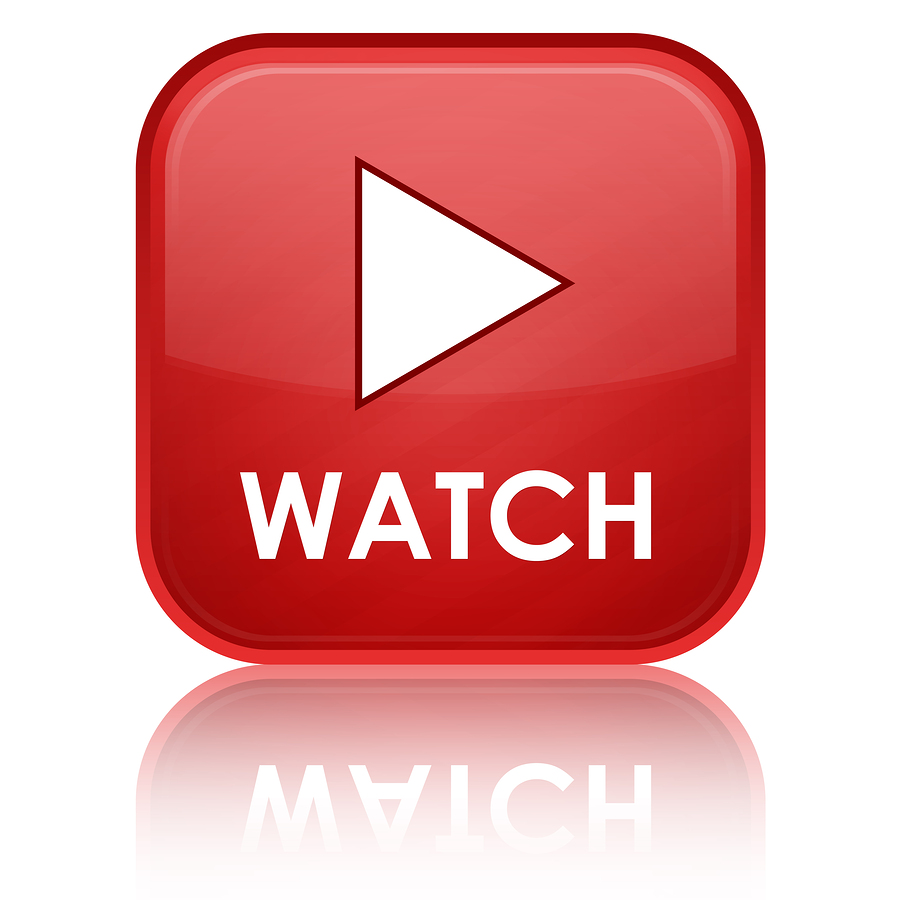 Steam traps can be split into four major types:

There are 4 types of steam trap: